The pensioners today receive the 'minipaga' of 13 euros

The pensioners today receive the 'minipaga' of 13 euros 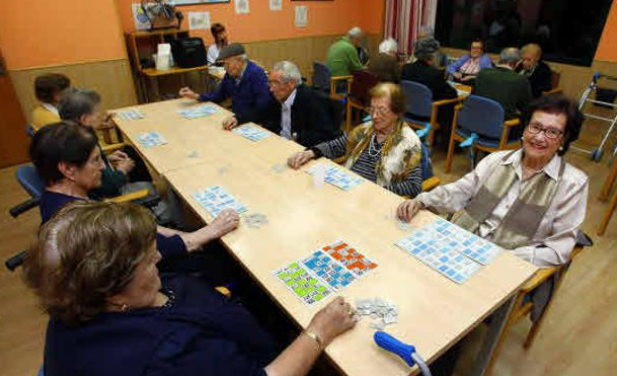 The cost that this measure has for the coffers of Social Security is 123.4 million euros

More than 9.3 million pensioners today receive compensatory pay that aims to compensate for the tenth deviation of the CPI that was recorded last year, when the benefits were revalued by 1.6% and prices went up by an average of 1.7% , as announced by the Ministry of Labor in a statement.

It is a single payment that will be around 13 euros for an average pension, which stands at 983.46 euros per month. Greater will be the payment for the more than six million retirees, which rises to 15.5 euros, while the more than 2.3 million widows will receive an extra of just over 9.5 euros. The cost that this measure has for the coffers of the Social Security is 123.4 million euros.

This year, the Government has extended this additional payment to 194,393 family benefits for dependent children, over 18 years of age and disability equal to or greater than 65%. In this case, 1.08 million euros have been dedicated to guaranteeing the purchasing power of these benefits.

This payment is the result of the Royal Decree-Law approved on December 28 and which fixed the revaluation of pensions for 2019, recovering the update of the same with the evolution of prices. The regulation established the payment to pensioners of a payment equivalent to the deviation of prices, a measure that was not applied since 2013. The calculation has been made with the average value of the interannual variation of the CPI in the last 12 months (December from 2017 to November 2018), 1.7%, that is, one tenth above the revaluation of last year. It is worth remembering that on January 1 Social Security already applied the revaluation of pensions for 2019, which represents an increase of 1.6%, in general, and 3%, for minimum, SOVI and non-contributory.
- March 04, 2019