Red Eléctrica rules out that its plan to invest 3,200 million impact on the bill of light

Red Eléctrica rules out that its plan to invest 3,200 million impact on the bill of light 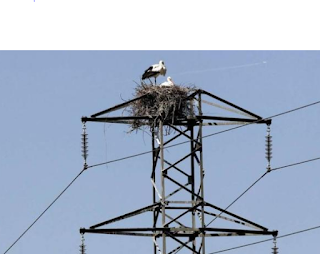 Anticipates a full program of 6,000 million in five years where includes the purchase of Hispasat

The president of Red Eléctrica (REE), Jordi Sevilla , considers that the new investment plan foreseen by the company until 2022 is "removed" from what the company can carry out because "it would be absurd". This has referred to the possibility that the planned investments of 3,221 million in the Spanish system for five years will mean an increase in the receipt paid by consumers, as a result of a higher payment that the firm should receive. This figure will be determined by the criteria established by the National Commission of Markets and Competition (CNMC).

The total amount included in the new REE investment plan exceeds 6,000 million euros, of which 53% will go to energy transition chapters, such as the integration of renewables (more than 1,500 million), digitization or storage. In total, they will be about 640 million a year, 60% more than in the previous period.

In addition, REE plans to allocate money to consolidate its position in the field of telecommunications, a game that includes almost 1,000 million for the purchase of Hispasat; expand your international business (it will represent 17% of the plan) or accelerate innovation projects.
- March 05, 2019