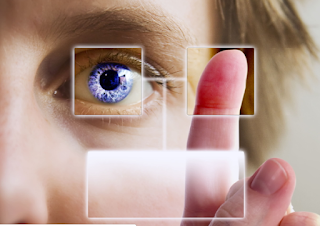 The security of the smartphone has been increasing in line with the updates of the high-end models. First were the patterns, then the fingerprints arrived and finally, Samsung was launched with the iris scan.

An impressive technology that tries to shield the Galaxy S8 against unwanted unlocks. However, the hacker Starbug has managed to circumvent the South Korean software and with a lens and a photograph has managed to overcome this barrier.

For this he needed a camera with the night mode activated, since the iris recognition system works through infrared rays.

Taken the photo, he has printed it and placed a small lens to simulate the curvature of the human eye. With these guidelines, Starbug has undone the blockade of the Galaxy S8.

In the past, this computer was able to recreate the footprint of the German defense minister through an image. Also in his resume has the feat of circumventing the TouchID of Apple with false fingerprints a few days after its release.
- November 07, 2018