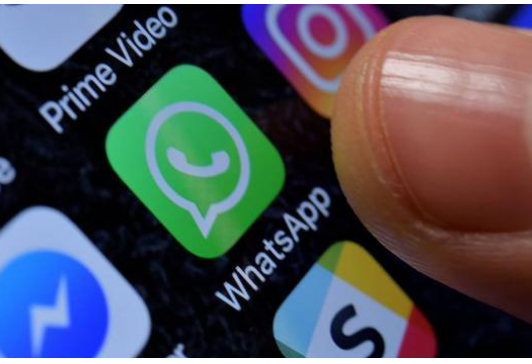 The group chats allow the conversation of several members of several people who often are not physically close. WhatsApp , a popular chat application, has boosted its consumption in recent years, but it is often the case that participants get bogged down in insults and foul language .

To avoid these situations, the «app» has started to test in a new version of the service, which is still in the testing phase for iOS and Android systems, a series of new functions aimed at offering more options in the management of permissions of the administrators. Although in the chats there may be several, the administators are in charge of adding new members and eliminating them. But his tasks are basically reduced to this.

The idea is to expand the options. For now, according to WABetaInfo reveal , means in which they inform of the new features of the platform, the "app" will prevent the creator of the group is removed from the group by other administrators, thus contributing to have full control of the group. But more importantly, administrators can choose if other participants can modify the group's theme, its icon and its description, as well as make restrictions on sending messages or any other type of content such as images or videos for the sake of Prevent conversations from becoming a chicken coop.
- October 14, 2018