United States allows the use of the first drug connected

United States allows the use of the first drug connected 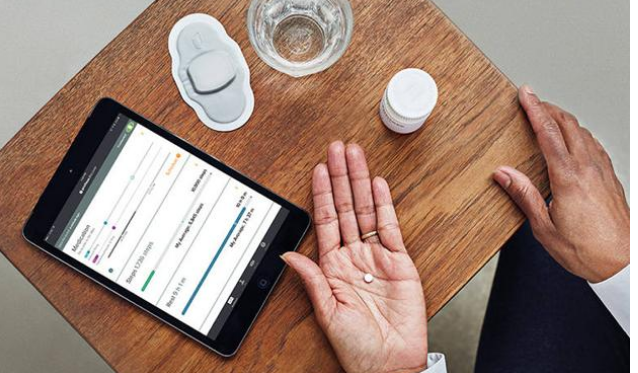 Abilify MyCite, a treatment indicated in psychiatric disorders, incorporates a sensor that indicates when it has been ingested by the patient

Smart phones, smart cars, smart cities ... The smart adjective is getting hooked to all devices of daily use, also in the sector of Health. The Food and Drug Administration of the United States has given the green light to Abilify MyCite, a treatment indicated in psychiatric disorders that incorporates a sensor that indicates when it has been ingested by the patient.

This sensor allows the monitoring of the intake of medication by patients affected by mental disorders. Its use has been approved for treatment cases of schizophrenia, acute obsessive disorders, mixed disorders associated with bipolarity and as a complement for depressions in adults.

"Being able to monitor the intake of prescribed medications for mental illness can be very useful in some patients," said Mitchell Mathis, director of the Division of Psychiatric Products at the FDA's Center for Drug Evaluation and Research.

The sensor, integrated in an aripiprazole pill, sends the collected data to an application for mobile phones, from where the patient can take a follow-up of the medication intake, who can authorize his doctors to access this information.

The size of a grain of rice, the smart drug is activated in contact with the gastric juices of the stomach. Then, it can emit signals, although it does not work in real time. The information is transferred to an application for mobile devices.

Mathis warned that this innovation can not be used to follow up in real time, nor as a measure of urgency, but praised the usefulness of this technology for disorders such as schizophrenia, which affects one in every hundred Americans.

Manufactured by Proteus Digital Health, Abilify MyCite, the name of the pill, includes in its warnings that it can generate death risks to elderly patients with psychosis similar to dementia. It also warns of the dangers in children, adolescents and young people taking antidepressants, because it could increase suicidal behaviors and thoughts.
- October 14, 2018