Technologists open the war for 360 cameras

Technologists open the war for 360 cameras 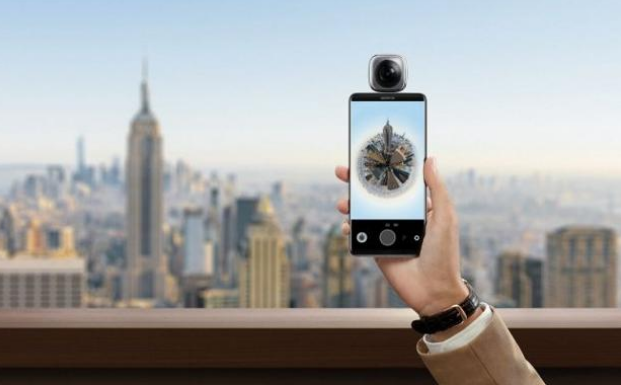 360 Round and EnVizion 360, these are the bets of Samsung and Huawei to dominate the terrain of the cameras in 360 degrees. The weeks in which the arrival of a gadget for mobile phones and which is connected through a USB Type-C are already rumored.

This is Huawei's bet that allows you to take pictures with a 360 degree viewing angle directly from your mobile phone just by connecting it with your new EnVizion 360.

The announcement has come from Hungary and the images taken with the resolution of the photographs made with Huawei EnVizion 360 will be 5326 x 2688 megapixels and the videos will have a resolution of 1920 x 960 pixels at a speed of 30 frames per second .

However, this gadget is not new, since Motorola introduced this accessory not long ago.

Recently, Samsung has also presented its latest commitment in this aspect of the market, but has gone further. Its new 360 Round is designed "to create and transmit live high quality 3D content", explains the South Korean.

In addition, it is aimed at amateurs and professionals looking to enjoy an advanced virtual reality experience. Samsung has presented 360 Round in the framework of the Samsung Developer Conference (SDC) 2017.

The new 360 Round has the famous already IP65 certified "water and dust resistant", Samsung explains in a statement. Although, the camera will be available in October in the United States and will reach other markets "later".
- October 15, 2018