Phone calls are not for millennials

Phone calls are not for millennials 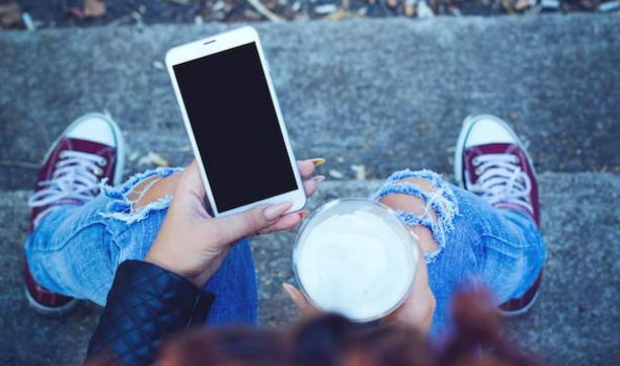 Eight out of ten Spaniards use a smartphone, according to the study 'Google Consumer Barometer Report'. In this study, researchers have also highlighted that people under 25 access the internet daily with the objective of making purchases.

In terms of communication, millennials have also forgotten telephone calls and communicate through instant messaging applications, according to Asus. "Technological advances, the birth of social networks and instant messaging tools have modified the way we relate, but without a doubt, those who have experienced this change the most are the youngest," says Eva Garcés, expert in coaching and human relations.

The study reveals that instant messaging applications, such as whatsapp, are the favorite communication tool for young people with 85%, followed by the RRSS with 9% and telephone calls with 6%. In terms of social networks, 53% of young people use them to keep up with what their friends do on a day-to-day basis.

Again, the youngest ones (between 18 and 25 years old) stand out with 59%, while they only use social networks to keep up with what their friends are doing, 49% of people between 26 and 35 years old.

The study reveals other interesting data regarding the use of technological applications to link or meet new people, where only 7% of respondents acknowledge using them for this purpose, in addition, no significant differences between age groups are appreciated.

"Young people have grown up living with advances that have allowed them more connection possibilities each year. However, these generations have more difficulties to relate and establish lasting relationships, "says Garcés.

73% of young Spaniards surveyed communicate mainly through instant messaging tools with their partner, revealing 51% to do it continuously. Only 26% prefer to use telephone calls as the main means of communication.
- October 14, 2018