Google wants to draw colors to the onlookers

Google wants to draw colors to the onlookers 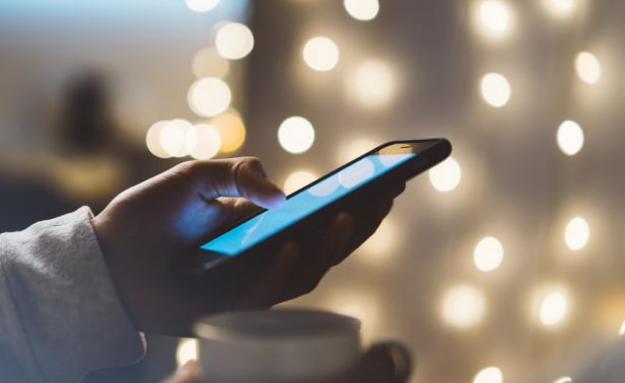 Google researchers Hee Jung Ryu and Florian Schro have announced the presentation next week of a system based on the use of the front camera smartphone and artificial intelligence, which detects when a second person is watching the terminal screen.

According to the Quartz portal, the system has been named by its creators as 'electronic screen protector', and consists of the combination of the front camera of a Google Pixel and the artificial intelligence of eye detection, which analyze if there is more of a person looking at the terminal screen.

Ryu has posted a video on YouTube showing how the system that Google researchers are developing interrupts a messaging application to show a view of the front camera, where the voyeur is identified with a mask similar to Snapchat's, formed in this case by a crosshair, a rainbow vomit and a message that says "A stranger is watching, alert!".

Quartz explained that Google researchers say that this system works in different conditions of luminosity and facial gestures. In addition, it is capable of recognizing a person in two milliseconds, thanks to the fact that the artificial intelligence 'software' works on the device and not on servers.

The project will be shown in the framework of the specialized conference NIPS 2018, which will be held in Long Beach (United States) between December 4 and 9.
- October 11, 2018