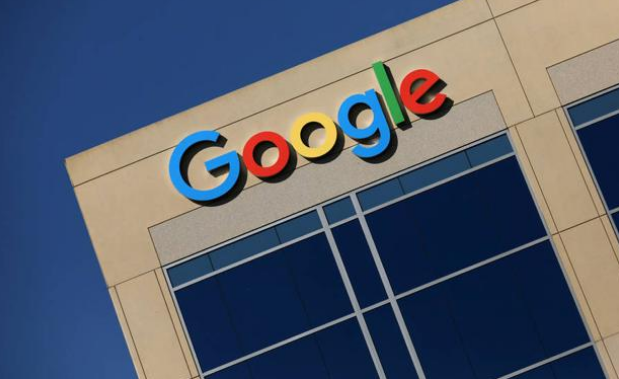 The company denies access to this information through telephony antennas

Just turn on an Android phone, Google knows roughly the location of it, even if geolocation is disabled. This has been revealed by an investigation by the American media, Quartz.

The giant of the seekers is the new eye of Big Brother, who sees everything and knows everything. Google 'monitors' all the movements of its users and even in Google Maps you can review the steps taken one by one, but now the concern is greater.

The collection of personal data by the technologists is a habitual story and accepted by the population. This concern for privacy has generated a lot of uncertainty among users and the authorities have begun to impose sanctions on the large multinationals in the sector. Facebook and Google, among many others, have already had to face fines for improper use of data from their users.

Now the eyes are directed again to Google and the telephone antennas. These are the tool that the American uses to know the approximate position of the users, even if the GPS option of the smartphone is disabled.

These antennas are used by telephone companies to allow calls and other services such as sending and receiving notification and messages. "To ensure that messages and notifications are received quickly, modern Android phones use a network synchronization system that requires the use of mobile country codes (Mobile Country Codes - MCC) and mobile network codes (Mobile Network Codes - MNC) ", explains Google to Innova +.

According to the search giant in January of this year they changed their way of downloading notifications to make it more agile and faster. "However, we never incorporated Cell ID into our network synchronization system, so the data was discarded immediately, and we updated it so that it no longer requests Cell ID. MCC and MNC provide the necessary network information for the delivery of messages and notifications, and they are clearly separated from the Location Services, which provide the location of the device to the applications, "says the company.

According to the Quartz information, the information received with this system allows knowing a very approximate location, so it would not be very difficult to know the user's location by triangulating the antennas to which the mobile is connected. "We had planned to use Cell ID as an additional factor to improve the heartbeat system of Firebase Cloud Messaging, but this information was never incorporated into our system, and as a result, this information was never used or stored, and was discarded after each request ", He points out.

Still, the company says the "system has been updated" for Firebase Cloud Messaging to stop requesting information from this Cell ID system "later this month."
- October 14, 2018