Facial recognition of airports has yet to learn

Facial recognition of airports has yet to learn 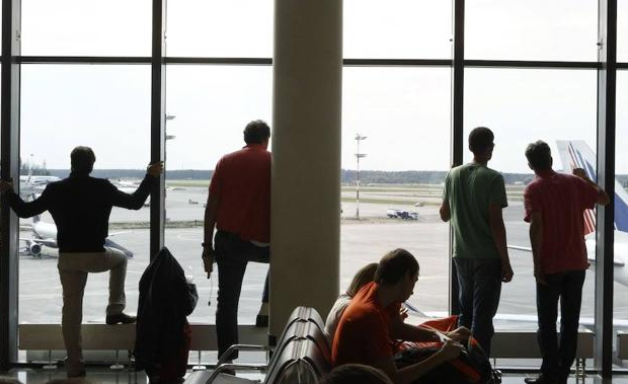 The system mistakenly identifies 1 out of every 25 passengers

A total of nine US airports are equipped with a face recognition system to improve the safety of their facilities and the country. However, the tests carried out to date are not entirely satisfactory, according to a report from Georgetown University in Washington.

According to the investigation, this biometric system is installed in nine airports in the country (Atlanta, Chicago, Las Vegas, Miami, New York, Houston and Washington DC) and has cost approximately one billion dollars. What it does is compare the scanned face with the Department of Homeland Security's database to avoid impersonations.

A system that in the coming years will be expanded to the entire network of airports in the American country to control all travelers, whether residents of the United States or foreigners.

However, according to researchers from Georgetown University who cite data from the US administration, only 1,632 passengers face the wrong delay at the famous New York airport JFK every day or that they are prevented from accessing the area. Boarding for the faults of the facial recognition system, which erroneously identifies one person in 25.

In addition, experts add that this program does not comply with current legislation and, in fact, lacks a legislative framework that regulates it.

According to the statutes of the US Congress, without an explicit authorization, the Department of Homeland Security can not scan the faces of Americans when they go abroad. The report questions, in addition, the problems posed in the privacy of people a system that are understood as invasive.
- October 08, 2018