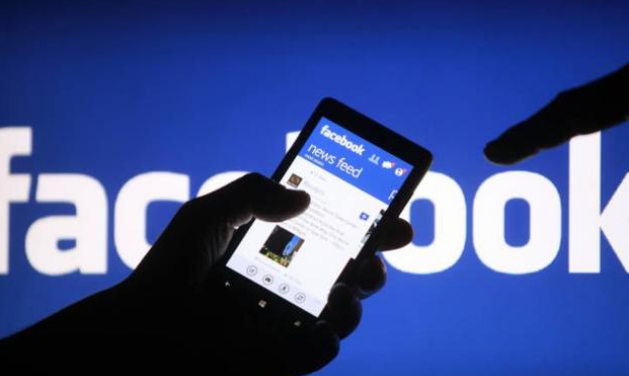 The fever of facial recognition has also reached social networks and not only this battle is fought in the manufacturers of smartphones. Artificial intelligence is becoming more advanced and, even, they have managed to beat Google's captcha.

That is why Facebook has begun to install facial recognition to verify its users. The social network has confirmed, according to Wired, the veracity of this new security measure.

Earlier this week, a Facebook user pointed out that Mark Zuckerberg's company was asking for an image "to verify his identity." Facebook indicates that it is testing this new functionality to detect suspicious activities in various interaction points on its website. These include creating accounts, sending friend requests, setting up ad payments, and creating or editing ads.

The social network with these tests will automatically detect if "an activity that is considered suspicious" is performed. To do this, begin to ask selfies to their users to verify the identity of these.

For now, Facebook has not revealed the details on how exactly this new security layer works to try to avoid being tampered with during the testing phase.

In the screenshot, already erased, you could see a message saying: "You can not sign in right now, we will get in touch with you once we have reviewed your photo, now the Facebook session will be closed as a security measure".

To date, we do not know to what extent the system will be able to recognize the faces and if it will be effective.
- October 11, 2018