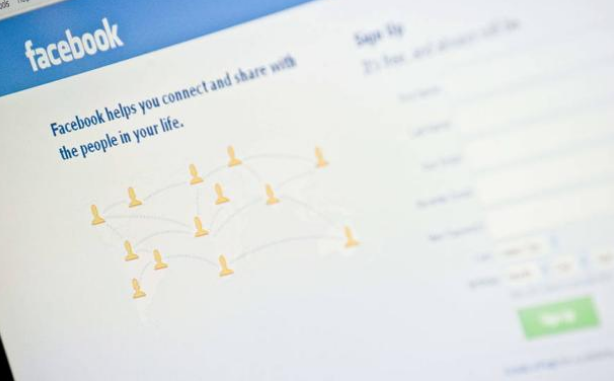 Something has gone wrong." This is the message with which the more than 12 million Spanish users have found when accessing the Facebook website. A message that can be read from 11.00 in the morning and remains so far.

Neither Google Chrome, nor Mozilla, nor Explorer. As reported by the website downdetector.es, many users have highlighted several access problems, reaching its peak at noon.

The problem in access only occurs through its web platform, since the rest of the social network services work without any problems. Messenger, Whatsapp, Instagram has a normal operation. However, the Facebook application is generating some problems for users.

According to the data of dowdetector.es, the fall of the service of the company of Mark Zuckerberg centers in the Iberian Peninsula and also in France. Innova + has been in contact with the Facebook managers in Spain and, for the moment, they have not found any problems in their services. However, social networks like Twitter have already echoed this widespread decline in Spain.
- October 17, 2018