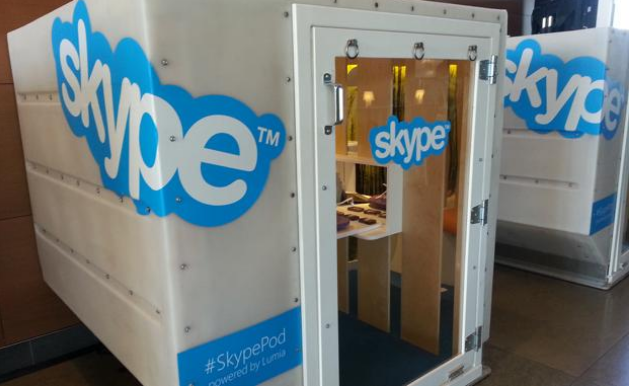 Chinese government authorities forced the withdrawal of the Skype application from Apple's App Store, the company announced on Wednesday.

"The Ministry of Public Security has informed us that a number of VoIP applications [voice over the internet] do not comply with local law and that they have consequently been removed from the App Store in China," Apple said in a press release.

"These applications are still available in all other markets where we do business," the company added without specifying that Chinese legislation that had been violated.

Skype, which is also not available in the main Chinese websites for downloading applications for Android, joins the long list of banned applications in China since this year it has strengthened its control of the Internet, among others forcing companies present in China to store your data in the country.

In October, during the Congress of the Communist Party that consolidated the power of Chinese President Xi Jinping, the WhatsApp messenger service was also greatly reduced. Both Skype and WhatsApp allow encrypted communications that are beyond the control of the Government.

In August, Apple has already removed VPN-type applications from its Chinese App Store, which allow access to websites blocked by the authorities. "We would have liked not to withdraw the applications but, as in other countries, we comply with the laws of the place where we do business," Apple President Tim Cook said at the time.a
- October 14, 2018