Can they take you because of the GPS of the mobile?

Can they take you because of the GPS of the mobile? 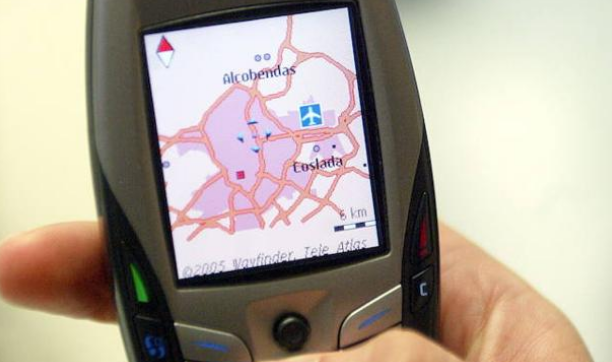 The use of new technologies is a daily habit and they have even been adopted at work. However, an inadequate use of these tools can disrupt the position held in a company.

There are clear examples of misuse of social networks, also personal, improper use of the Internet, personal use of mobile devices exclusively for the workplace. These are some of the actions that have occupied minutes and pages in the media and that have caused labor conflicts between employers and employees. "Everything simpler, if we all acted correctly and fulfilled our duties, obligations, commitments and responsibilities," explains Fernado Ruiz-Beato partner of RB Ruiz Beato Abogados.

Last October, the Superior Court of Justice of Asturias (TSJA) considered valid the dismissal of a worker who the company accused of not complying with their established schedule and also pass diets for meals despite staying at home. A frequent sentence in the Spanish courts, although the TSJA accepted as evidence the GPS incorporated into a tablet that the company had given to its employees for sales work.

"For some time companies have been installing a GPS in the vehicle to be able to prove at all times where the worker is, what locations he has visited, what time he has spent in each of them, some think it is an intimidating and some worker that another refuses to prosecute their work in this way, but to me it seems an appropriate measure that on the other hand no one should be bothered because if you fulfill your tasks, tasks and contractual obligations nothing has to hide ", Ruiz-Beato points out.

In the case of the Asturian worker received in August 2015 a tablet "with functions of mobile phone for work-only use" and the delivery specified that said device had a GPS system "which was intended to control the visits of workers and that they had to keep it operational and functioning. "

"It is important that the worker has full knowledge of this and signs the corresponding communication where he is informed of it and the consequences of possible labor violations, which is none other than the application of the Disciplinary Regime," emphasizes Fernando Ruiz-Beato.

A few months after the delivery, the worker was notified that he did not comply with the visiting schedule and he was sanctioned with 680 euros of the payroll for improperly receiving 68 meal allowances, while "he stayed in his usual home", reflects sentence.

The Asturian commercial finally received a letter of dismissal pointing to the decline in sales. In addition, the GPS data indicated that the employee stopped going on diets for meals even though the device indicated that he was at home. "Therefore, geolocation and well-used technological advances can be valid control tools for the employee. dissuasive employer and measure to avoid labor violations by employees, "says the lawyer.