A well-trained bot will not frustrate the user

A well-trained bot will not frustrate the user 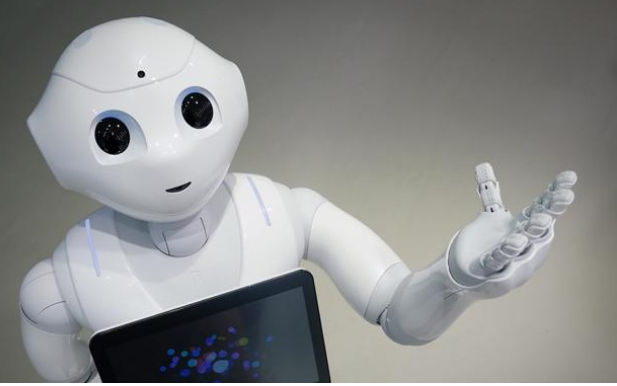 In Spain, there is one bot for every 30 inhabitants. Some of the Spanish cities and municipalities with the highest density of bots are, in this order: Madrid, Barcelona, ​​Derio (Bilbao), La Coruña, Valencia, Pozuelo de Alarcón (Madrid), Alicante, Gijón, Vigo and Santa Cruz de Tenerife.

A fever for this cybernetic tool that has been amplified with the opening of the Facebook universe to these technological services. A new challenge for Spanish companies. "The first thing to put on the table is that we have hundreds of apps on the mobile phone that we do not use," says Ángel Hernándz, managing partner of Chatbot Chocolate.

Madrid appears as the city with the highest number of bots in Europe. Only in the Spanish capital there are more bots than in the whole of Holland. A special accumulation that needs training to take advantage of all its characteristics.

"If we train a bot, only 1 out of every 5 queries (20%) that it receives will be derived to a human", explains Hernández. "This is the big difference with chatbots, it's much easier to ask the user to add a contact to download an application, so the success of chatbots is a fact."

In this sense, Ángel Hernández de Chatbot Chocolate warned of the need not only to be honest with clients but also to manage their expectations. "We can not include all the questions that come to mind, we have to determine them based on the goal of that chatbot: get sales, leads, customer service ... For this, it is very important to design a dialogue that does not cause frustration in the user, to guide him throughout the process and, in addition, be faithful to the image of the company, even so, we can not prevent other companies or users from playing with the bot to know to what extent they have been trained. "

For Angel Hernandez, "until now the use of the applications has been abused and when whatsapp unlocks its implementation it will be easier to reach the user because it will not have to be taught: to use the chatbot, we all know how to use a messaging application".

The chatbots "have a lot of potential in Spain", according to the BEEVA Labs researcher, Marian C. Moldavian, one of the creators of MercuriBot, who warns of the incidents that take place during the trips, also present in the paper Practical applications of the chatbots currently organized by PlanetaChatbot and The Valley Digital Business School.

Despite being a technology with a very low level of use in Spain, there are several companies that have decided to bet firmly on chatbots, such as TuDespensa.com, an online supermarket that has its own digital assistant, Tidi.

Since its launch last year, Tidi "has answered more than 13,000 messages", which represents between "one to two percent" of the company's interactions with customers, a percentage that is not high given that most users, with "a more mature profile", prefer conventional channels, such as telephone or e-mail, according to the director of TuDespensa.com, David Gil.
- October 11, 2018